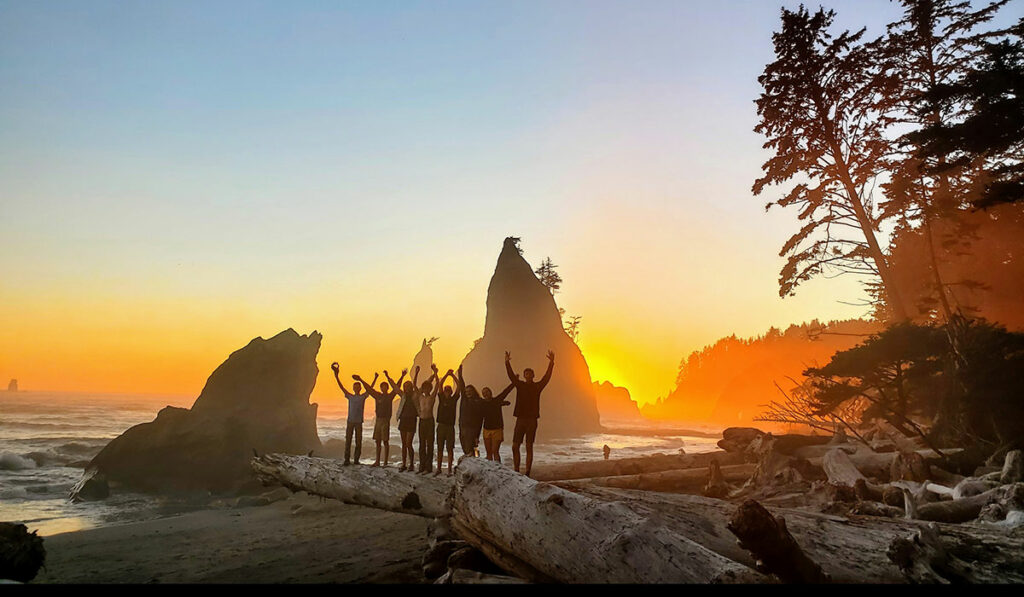 Adventure Treks has been visiting the Pacific Northwest for 28 years; in fact, our very first trip took place in Washington and Oregon! A favorite spot of students and instructors alike, Olympic National Park offers every kind of terrain, from rugged seashores to high alpine peaks, with biodiverse flora and fauna in between. Here are some fun facts about the ninth-most visited national park.

1. Olympic National Park boasts 73 miles of wilderness coastline. On each Pacific Northwest trip, students hike about 17-20 of those pristine miles. Here’s where it gets interesting: Because of the tide schedule, we don’t always hike from morning to afternoon. In order to make tide crossings (i.e., hiking at low tide so that we don’t get stranded at high tide), we’ll often hike late at night under the stars. This makes for especially memorable walks!

2. The Makah people have inhabited the northern part of the Olympic Peninsula since about 3,000 years ago. The Makah crafted a variety of canoes for different types of fishing, whaling, and sealing; their relationship with the land and sea was respectful and in balance with the seasons. 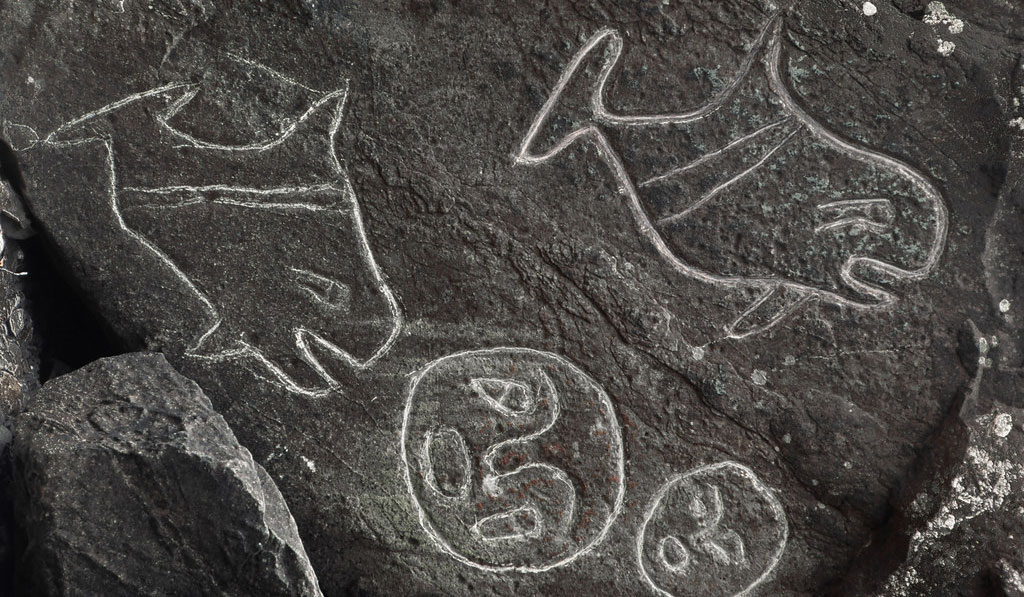 3. Hike on the northern shore of the Oly P and you’ll come across the Wedding Rocks, a collection of carvings decorating a rock outcropping. The carvings were made 200–500 years ago by the Makah people and depict human faces and sea animals, including killer whales. These images give insight into the Makah hunting and fishing traditions. Students on most Pacific Northwest trips are likely to walk past this landmark and get to explore it in person.

4. The dramatic pillars rising along the coast of the Olympic Peninsula (aka Oly P) are called sea stacks. These are created over many years as water crashes against the cliffs, slowly eroding tunnels and eventually separating the clump of rock from the shoreline altogether. Sea stacks are found on all seven continents. 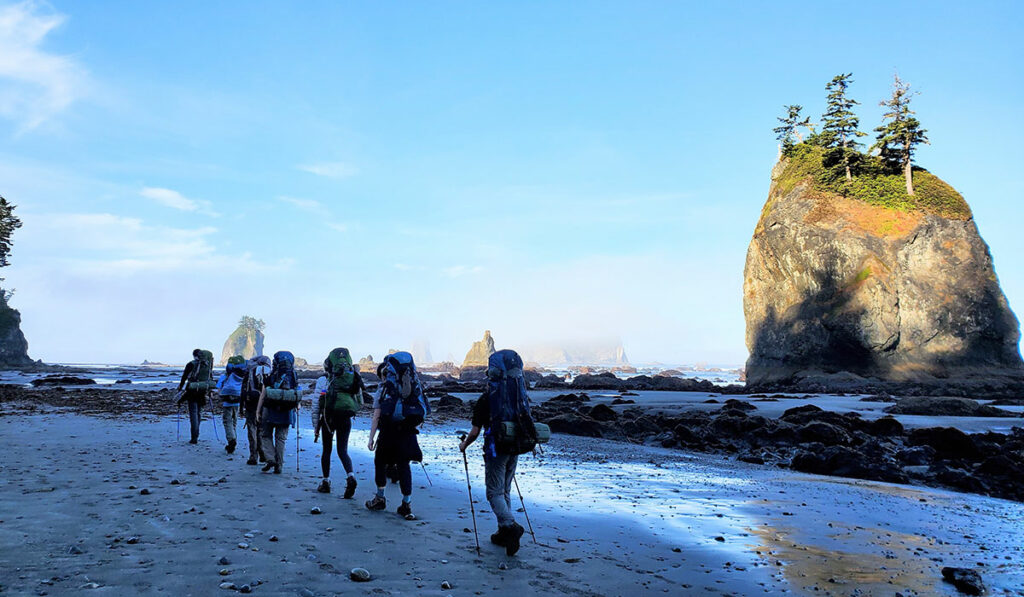 5. The Hoh Rainforest gets 12–14 feet (that’s right—feet!) of rain per year. For comparison, New York City gets about four feet per year, and Denver, CO, gets a little more than a foot. Some of the trees in the forest are over 1,000 years old. Thousands of epiphytes—plants that grow on other plants without harming them—cover the trees to make this forest visually unique. Also, did you know that mushrooms are not plants?

6. Until 2014, the Elwha river was disrupted by two large dams. The river traditionally flowed from the Olympic Mountains to the Strait of Juan de Fuca and housed a sizable salmon population that fed the people of the area. Restoring the river’s natural course has been the largest dam removal project in the U.S. to date.

7. An inhabitant of the area’s rainforests, banana slugs, can grow up to 10 inches long! The rumor that licking a banana slug makes your tongue numb is true… yuck! The slime that coats a banana slug is both slippery and sticky, depending on what the slug needs. They can even create a slime strand to rappel from heights (like a spider on a silk string). 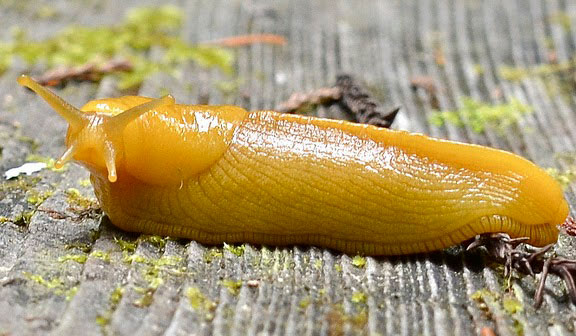 9. Olympic National Park houses the area’s largest herd of Roosevelt Elk. These are the largest elk variety (cows can weigh 600–700 pounds, with bulls weighing up to 1,000 pounds), and were named for President Theodore Roosevelt, who put in place many of the rules that protect Olympic National Park and the elk habitat.

10. Olympic National Park has a large range of elevation. Sea-level coastal environments sweep all the way up into alpine range and glaciers on Mt. Olympus, which stands at 7,980 feet. Our Leadership Summit students get to backpack to and summit Mt. Olympus, learning skills like traveling in rope teams across snowfields and glaciers. 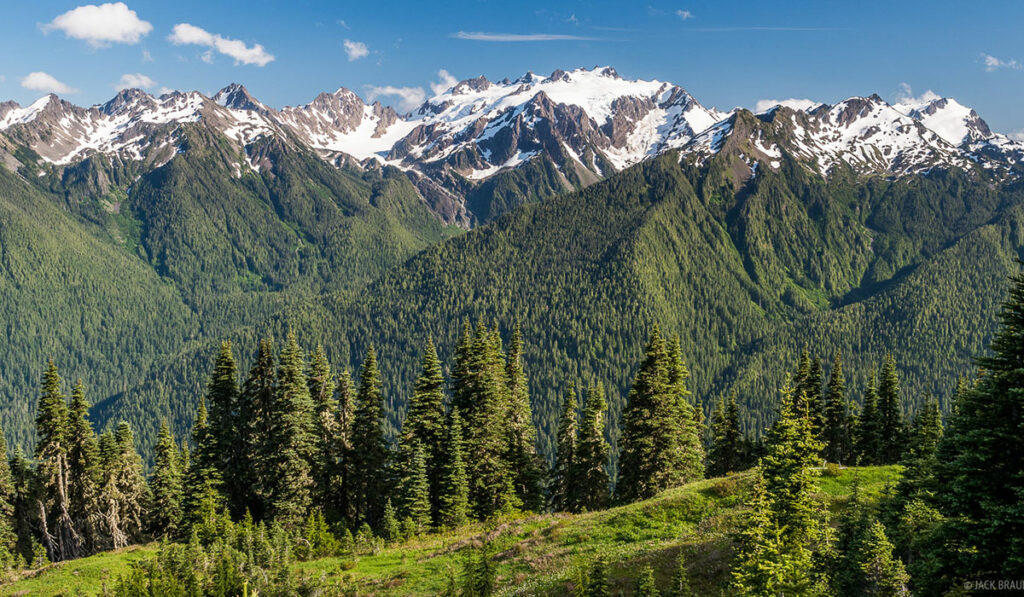