Give Your Kids Some Credit 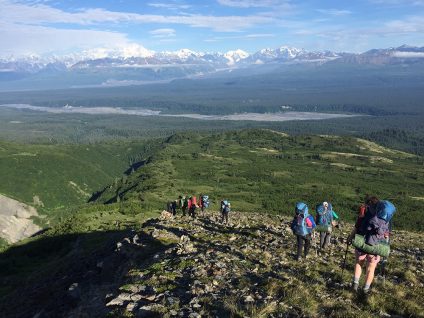 The other day, I had a conversation with a father who wasn’t sure if his son could succeed at Adventure Treks. “He likes the comfort of home too much.” “It sounds too hard for him.” This young man had loved his sleepaway summer camp, but his dad was worried whether he’d survive three weeks in the outdoors.

I felt sad that this young man might miss out on Adventure Treks; a little push and encouragement would have set him up for success in ways neither he nor his parents could imagine. By nudging their son to try something new, his parents would have sent a message that they had confidence in him, and that they were proud of him for accepting a new challenge—one they knew he would rise above. As is the case with most of our alumni, we are the first big, bold step away from home, and one that provides the confidence needed to live a life of incredible adventure.

But by enabling his doubts, his parents confirmed his fears that he may not measure up and are paving the way for him to shy away from new challenges in the future—especially ones with which he wouldn’t be 100 percent comfortable pursuing. From my conversation with his dad about him being an outgoing and active teen, I was confident he would be fine on a three-week trip. (Any active teen, regardless if they’re enrolled in an organized sport, will thrive on our trips.) 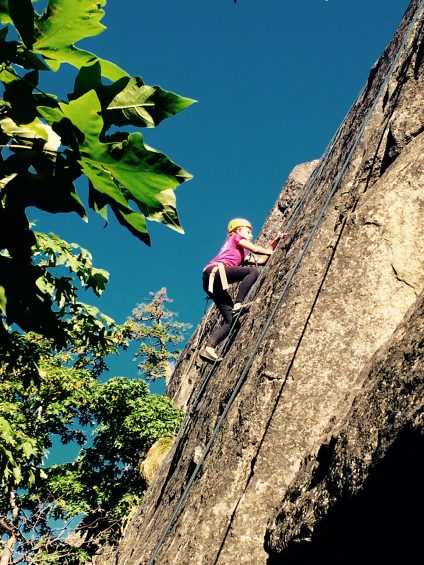 Sure, for students being raised in the comforts of modern society, attending Adventure Treks may seem like a risk: camping out in tents, limited showers, physical challenges, backcountry cooking, community living—this is pretty far removed from our daily lives. But think about it: It’s how humans lived for tens of thousands of years. A typical teenager will feel out of his or her comfort zone in the outdoor world at AT for the first day or two, but 25 years has shown us that after the initial nervousness, kids integrate beautifully into the outdoors and into the community. Friendships are formed naturally, habits are easily adapted, and new experiences are quickly embraced. Soon, they become incredibly proud of all they’re accomplishing. It’s extremely rare for a student to not love being at AT by the end of the trip; rather, they develop a sense of joy not often found in the “real world.”

Many of today’s parents lack outdoor skills, and thus lack the expertise to provide a similar experience for their kids. That’s why camps and other programs like us exist—to provide a space for teens to find the best versions of themselves, away from home, away from school, and away from the pressures of digital media. Teens take a reasonable risk by arriving into a new group by themselves, and they depart with lifelong friends. They accept challenges and learn that they’re capable of more than they thought. They spend time being uncomfortable, but they realize that they’re resilient, and they become able to thrive and make the most of less-than-ideal situations. 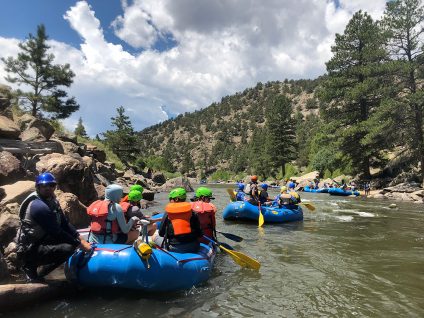 Most important, they become willing to take advantage of new opportunities and embrace the unknown. They advocate for themselves and find their inner power, their unique voice. They learn that face-to-face communication and working together as a team translate directly to sometimes-difficult situations in school and in athletics. They learn that electronics are not a necessity, but a useful tool. And in a time where we’re more disconnected than ever, they understand what it’s like to live in a close community and be an important part of something bigger than themselves.

The bottom line: If you have a teenager who’s interested in trying something new and who’s in good physical shape, he or she will succeed. Our students adapt quickly, and initial concerns (no phones, sleeping on a pad on the ground, flying across the country) are far outweighed by the fun, friends, and growth gained by their experience. Give your kid a little more credit, and you’ll see him or her succeed beyond your wildest dreams.