Why You Should Become an Outdoor Educator 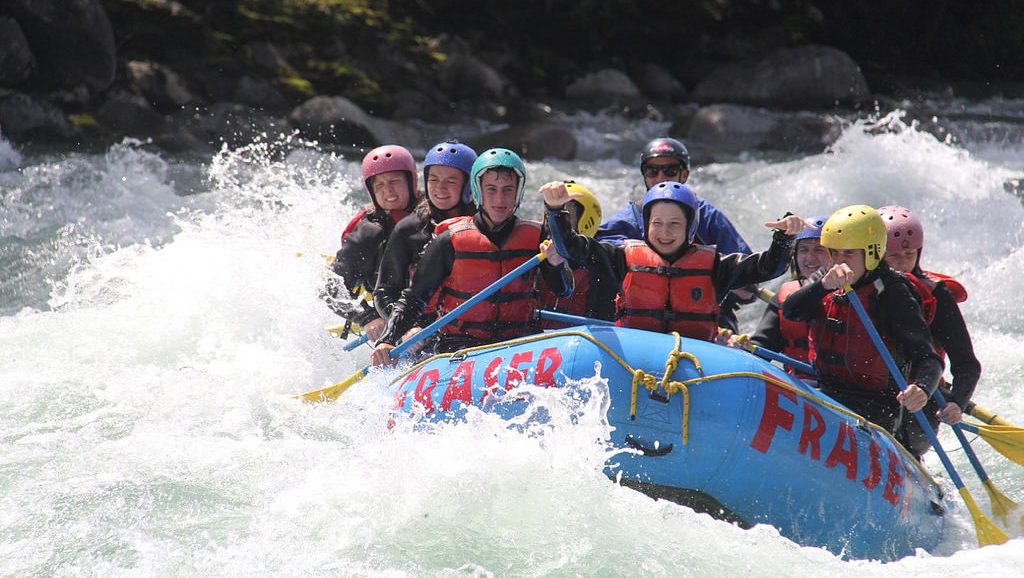 It’s a tough time for everyone worldwide. As we face continued self-quarantine and social distancing, many are feeling the effects of having to disconnect from their friends, family, and greater community, finding themselves wrapped up in news cycles, social media, and Netflix instead.

With the new downtime we’ve found, it’s a great time to self-reflect, pick up a new hobby, work out with YouTube videos, finish that book on your nightstand, FaceTime longtime friends… These activities can provide a renewed perspective, a “fresh breath” feeling, and a little relief as we remember to take care of ourselves. 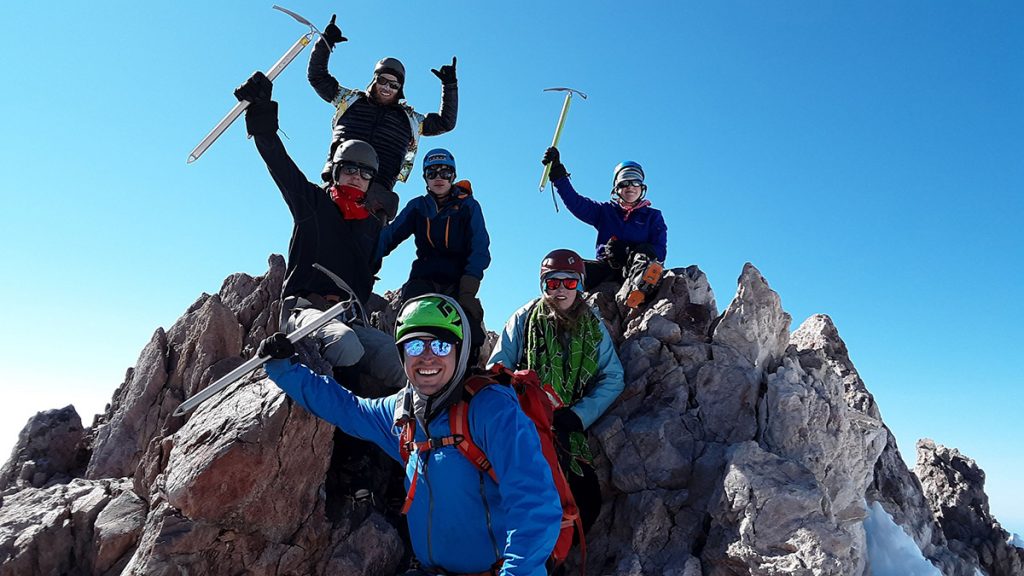 Though we can’t catch up in person, we’ve kept in close contact with our instructors and trip leaders; recently, I asked how they’re staying positive in our current situation. I found a common theme woven through their answers: They’ve been looking back through photos of their Adventure Treks summers to provoke fond (and hilarious) memories and a reminder of the importance of community. As they filter through old photos, we asked them why they’ve continued working as outdoor educators:

“After almost a decade (since beginning as a student) with Adventure Treks, it is without a doubt one of the most influential and profound experiences in my life. As a teenager, the shared laughs, incredible communities, and gorgeous trails, rivers, and mountains held an important place in my heart, which led me to become an AT instructor so that I could provide those same formative experiences I received to the next generation of students.” Teddy Zerivitz, former student (five summers) and instructor (three seasons)

“I love being part of a community with passionate outdoor educators who want to push themselves but also have fun. This job has provided me with memorable moments that I will cherish for the rest of my life.” Ryan Jackson, instructor (two seasons) 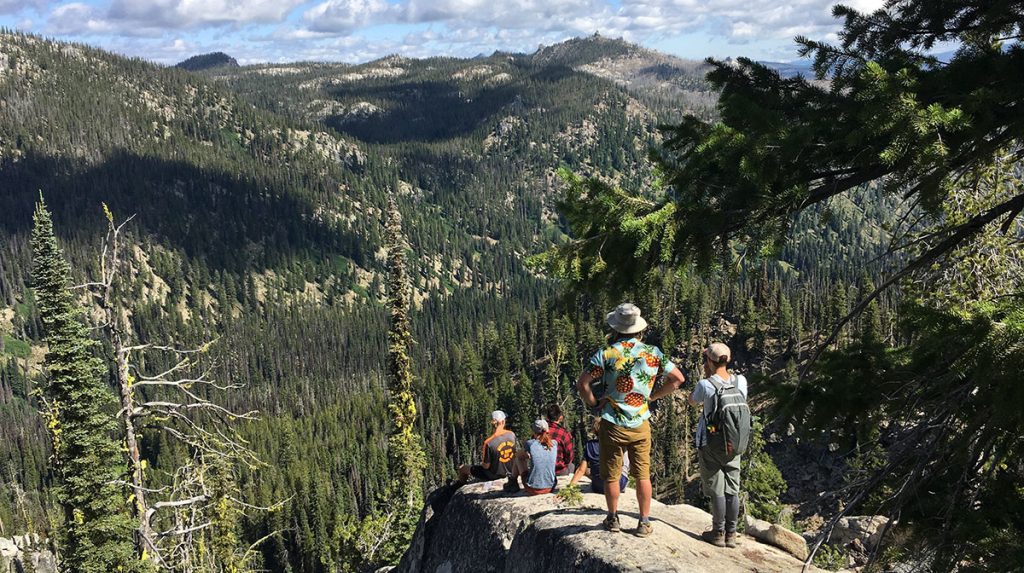 “My favorite part of working with Adventure Treks is playing pirate waiter (how did it not win the Instagram contest?!). I love the space the AT culture creates for meaningful challenge and dialogue for both instructors and students. The challenge for instructors, beyond teaching backcountry skills, is to model an evolving set of values that is constantly debated and questioned by a group of developing minds. The instructors deeply respect students and work together to foster an ongoing exchange of ideas about everything, from fear to pop culture. Also, it’s ridiculously fun! Backpacking trips with people you trust and care to learn more about are the best!” Jess Myer, instructor (three seasons)

“The most rewarding part of each summer is seeing the students grow as competent outdoors women and men, and build their leadership skills and emotional intelligence. I’ve had amazing groups, and I feel lucky to be someone students could confide in and trust as a role model.” Caroline Tucker, instructor (two seasons)

“I love being a part of so much growth—in the students, in my fellow peers, and in myself. That… and all the candy I get to eat guilt-free while at Adventure Treks.” Sarah Malyn, instructor (seven seasons)

“Being an instructor for Adventure Treks means you get to work in wilderness areas most people would struggle to visit recreationally while teaching stoked students alongside incredible co-staff. That’s pretty hard to beat.” Hannah Davich, former student (four summers) and instructor (two seasons)

“What I like best about working with AT is my role in building the special communities and experiences. Students come from all over, often not knowing anyone else on the trip. But by the end, they have formed a bond that rivals that of their closest friends from home. They will also have a new set of profound experiences that many will say changed their life.” Anthony Molinaro, instructor (five seasons)

Interested in becoming an Adventure Treks instructor and changing teenagers’ lives? Find out more about working with us here.