Lexi has grown so much during her three years at Adventure Treks. Her confidence, love of the outdoors, willingness to try new things… She has learned perseverance, to be an integral part of the community, to help and support others. She has made lifelong friends that she talks to throughout the year. We love hearing the stories and knowing she loves it so much. I know AT is where she is meant to be because she starts counting down to next summer the day she gets home. We trusted the care and attention AT gave to everything going on in the world in 2020 and felt completely safe and grateful the Lexi was still able to go this year. AT as a whole is amazing. Amanda, Dmac, and everyone in the office are so great, especially this year with all the extra things going on. You all are amazing, and I thank you for bringing AT together for the kids, even if it was a little different this year. – Susan Sanders, parent from Mooresville, NC 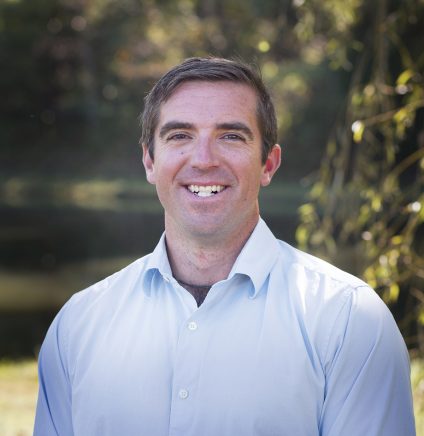 Dave, or “Dmac,” has been with Adventure Treks since 2006. Originally from western North Carolina, he grew up going to summer camps in the area. He attended the University of Tennessee and earned a bachelor’s degree in human ecology, and then a master’s degree in recreation and leisure studies, during which he was also a residence hall director. After graduate school, Dmac came back to the Blue Ridge Mountains to be the associate director of Camp Arrowhead; he also spent time working for the Multnomah Education Service District Outdoor School in Oregon. He went on to work for a non-profit in Maine providing after-school programming for middle and high schoolers, focusing on outdoor adventure, community service, and life skills.

Dmac is a board member for the America Outdoors Association, graduate of the National Outdoor Leadership School, and wilderness first responder. He has explored the outdoors of Italy, Thailand, Vietnam, Nepal, France, Germany, Australia, and many more. In his free time, Dmac can often be found mountain biking in western North Carolina’s forests. 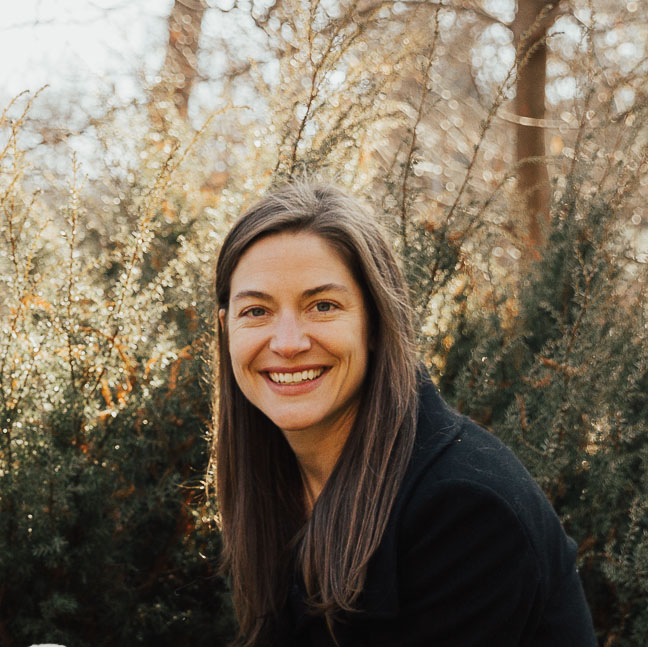 Amanda is a North Carolina native and an honors graduate from Appalachian State University with a bachelor’s degree in communication and journalism. After graduating, she moved to Boulder, CO, to be an editor for Climbing and SNEWS magazines; she also reported for the Outdoor Retailer Daily at the outdoor industry’s namesake twice-yearly trade show.

Later, she moved on to work for a digital marketing agency and gained a certificate teaching Bikram yoga. Her passion for teaching, communications, and being in the outdoors collided when she found Adventure Treks and Camp Pinnacle in 2014, joining both companies as the marketing director. Amanda is a wilderness first responder and spends some time in the field during the Adventure Treks fall school group and gap semester programs. After work and on weekends, Amanda can be found trail running, mountain biking, and cycling in the beautiful western NC mountains. She also serves as a board member for the Friends of DuPont Forest. 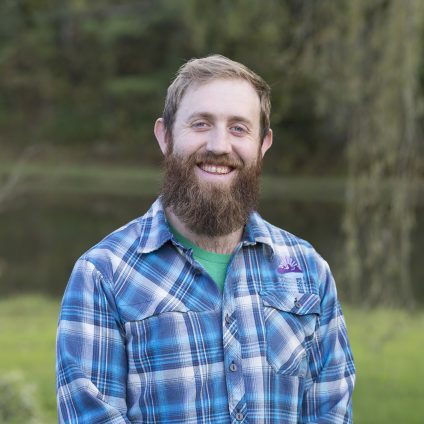 Jack, our ninth-year regional director and logistics director, is originally from Portland, OR, and received a bachelor’s degree in adventure education from Prescott College in Arizona. He’s completed a yearlong apprenticeship at a primitive skills school, spent time as a ski patroller, and worked as the outdoor education director at the Portland Waldorf School. Jack is an avid traveler, having visited countries like New Zealand, Germany, China, Holland, and Belgium. In his free time, you can find Jack rock climbing, mountain biking, and skiing. Jack is a wilderness first responder and outdoor emergency care technician.

Rachel is our staffing director and fourth-season regional director. Hailing from Green Bay, WI, she attended the University of Wisconsin – Eau Claire and earned a bachelor’s degree in social work. She spent her summers leading backpacking, canoeing, and kayaking trips in Wisconsin, Michigan, and Minnesota, and after college completed a thru-hike of the 2,200-mile-long Appalachian Trail.

Rachel is a first responder, and she and her husband, Brett, love to hike and mountain bike in western North Carolina in their free time. They recently completely renovated a Ford Transit van to take on outdoor adventures! 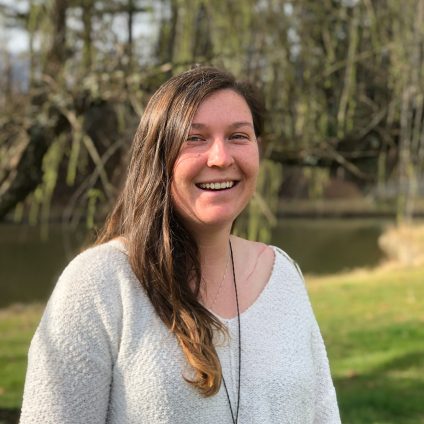 Roisin (pronounced Ro-sheen and known as “Ro” to our students) grew up in Cairns, Australia. She attended the University of Vermont, where she earned a bachelor’s degree in environmental studies. She’s spent several years as a program instructor, teaching forest ecology and geology to campers 5 to 16 years old at the Keystone Science School in Keystone, CO. She’s also led multi-day canoeing trips on the 740-mile Northern Forest Canoe Trail; served as a Nature Conservancy intern, studying urban ecology; worked as a ski instructor in Colorado; and volunteered for the Cairns Turtle Rehabilitation Center in Australia.

Ro joined the Adventure Treks team in 2019, working in Alaska with our oldest students, and then returned for summer 2020. She was also an integral part of our staff team for our inaugural fall 2020 gap semester program. Ro loves to travel and has visited Cambodia, Canada, many countries in Europe, Hong Kong, Indonesia, Laos, Malaysia, Thailand, and Vietnam. She is a wilderness first responder and spends her free time skiing, mountain biking, and rock climbing. Fun fact about Ro: She is not only an Australian citizen, but also one of Ireland and the United States!