The Adventure Treks Take on the College Cheating Scandal

Like most of our fellow Adventure Treks families, we are following the college entrance exam cheating scheme with great interest and disappointment.

All of this creates fewer spaces (and thus stiffer competition) for those who play by the rules. In this newest scandal, it’s incredibly disheartening to learn that people have paid extraordinary amounts of money and compromised their integrity to bribe their way into elite colleges. It’s even more discouraging because these are people who, by nature of their wealth and connections, are raising kids who already have a tremendous advantage in life. 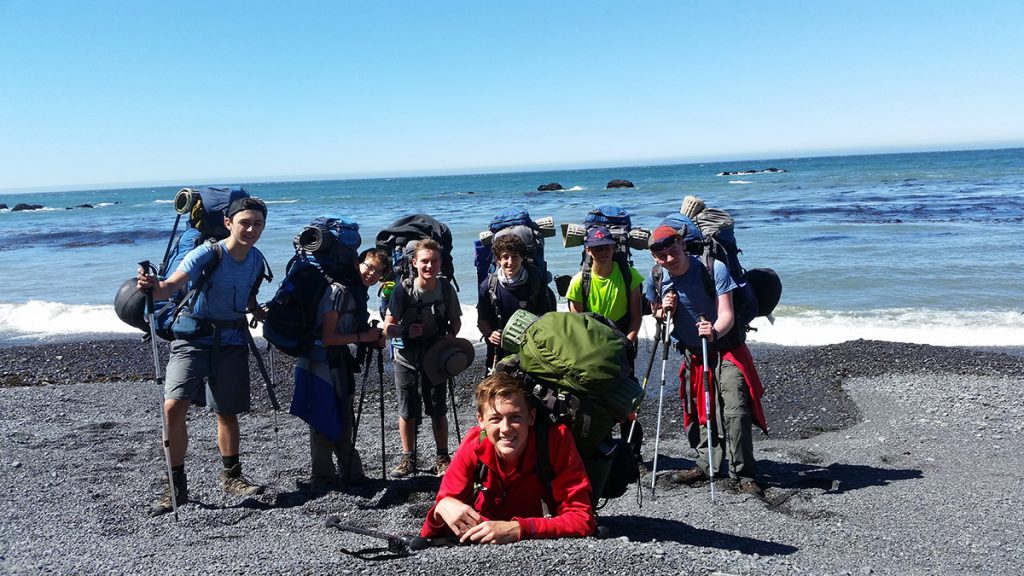 Looking at things analytically, bribing admissions administrators, test proctors, and coaches to gain admission into an Ivy makes little sense: The short-term gain of being accepted into an elite college—without earning it the honest way—is negated by the long-term effects of setting up your child for failure. Along with sending the message that our society’s rules and mores don’t apply to everyone fairly, these parents are also declaring that they don’t have confidence in their children’s ability to earn something on their own, without parental involvement (or interference). It also paves the way for an entitled mindset, where children believe they’re so special that they deserve to be treated differently, without actually putting in the hard work. Either result may be devastating to the long-term mental health and success of today’s youth, who already experience record levels of stress and anxiety.

What we find most surprising is that parents place such enormous emphasis on attending a certain university; they assume that the power of a school’s brand has the equal power to guarantee their child’s success. Sure, a few elite companies (for example, in the financial sector) recruit from only a few select schools. Sure, more power and wealth are concentrated in particular schools that enhance the power of networking and connections one might acquire, compared to less prestigious schools.

But while data shows that graduates from elite universities earn significantly more than graduates from other colleges, earnings are much more closely correlated with the abilities and skills of the individual—they have little to do with the school. Comparing graduates of elite colleges to graduates of less prestigious schools, but who were accepted and chose not to attend the former, the salary difference disappears. There’s actually a stronger correlation between SAT scores and eventual earnings than the college one attended and eventual earnings. Another (somewhat random but still relevant) fact worth sharing is that more Fortune 500 CEOs attended the University of Wisconsin than an Ivy League school!

Clearly, the parents involved in this most recent scandal missed the point that character, work ethic, resilience, leadership skills, executive function, communication, collaboration, optimism, critical thinking, and creativity (in other words, our Great 8 Outcomes) are the real attributes that determine their child’s future success. While these skills can be improved in college, if a child doesn’t embody them by the time they enter their freshman year, they’re unlikely to build them from the ground up at age 18–19.

Wouldn’t it have made a lot more sense for these parents to spend their time investing in helping their children build these skills in middle and high school, rather than expect a specific school’s brand to bestow success instead? 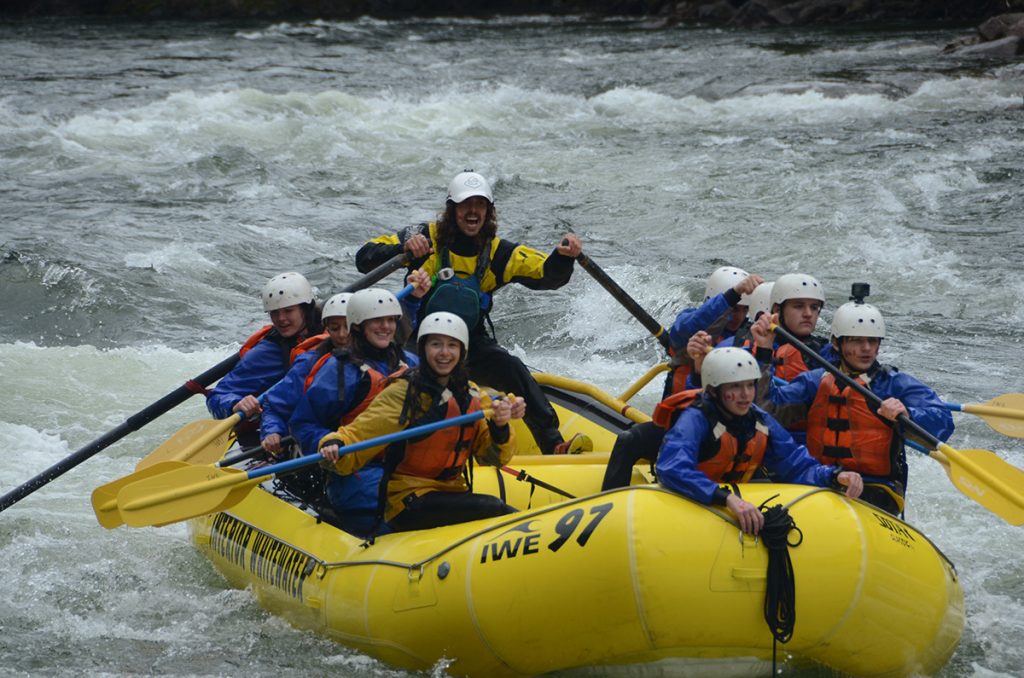 Think of the difference between hiking to the top of a Colorado 14er, and driving to the top: The view is the same, but the mindset, experience, memories, and results are vastly different.

Adventure Treks can be challenging, but teenagers earn their success, and the skills they improve in the process are the same ones that help define their success later in life. While no one should choose Adventure Treks as a way to get into a better college (and we don’t take bribes), we do find that our graduates do extremely well in getting into the colleges of their choice. Countless families send us their students’ admissions essays every year, proud to share that one or multiple Adventure Treks experiences was the defining topic. And once in college, our students tell us they have the skills to succeed and don’t share the same struggles that they see in their college peers who didn’t partake in rigorous summer adventures during high school summers!

We also see college as a time of self-discovery and growth, not necessarily just a ticket to a larger income and better connections. We believe Adventure Treks has helped our students discover that wherever they find themselves (climbing Mt. Shasta in a snowstorm, backpacking in the backcountry of Alaska, or sitting in a classroom), all Adventure Treks alumni will embrace the experience, accept new challenges, take responsibility for themselves and their learning, and make good decisions!